The need for real time particle size measurement of oil, water and synthetic based drilling muds 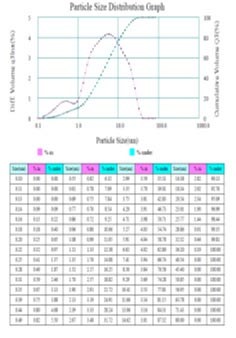 Drilling muds are complex suspensions whose formulation is manipulated in order to make them fit for purpose in performing functions required in the oil extraction process from new wells and maintaining oil well operation for established wells.

Drilling muds were originally designed to lubricate and cool down the drill bit, which is still their primary role. These days a fit for purpose mud should prevent ingress of fluids and solids into the rock formation. It has to be borne in mind that a different particle size distribution will be required if a particular well has a different geology. In addition the mud should keep the well clear by transporting the cuttings from the production zone. Finally the mud should stabilise the well and provide enough hydrostatic pressure to stop oil and/or gas escaping as it is being drilled.

The need for control

Particles in the mud smaller than the pore size of the rock formation bridge the pores whilst they are circulating. This leads to the formation of a filter cake which stops fluids leaving the well during drilling thus stabilising the well. If the particles are too small, they may deeply penetrate the rock blocking the pores permanently damaging production.

Several rules of thumb have been proposed and adopted over the years. In the ‘70s Abram, suggested that the median particle size should be a bit bigger than 1/3 the pore size of the rock., to prevent blockage. In the ‘90s, Hands subsequently recommended that the bridging properties of the fluid must be selected so that 90% of the particles are smaller than the pore size of the rock. A perfect match of the bridging agent’s size would minimize the influx of fluid and particles into the rock. Currently, the ideal packing theory (IDT) originally used on pigment distributions in paint is gaining acceptance as all-encompassing theory. (IDT) can optimise the particle size distribution and indicate the ideal packing sequence which will further reduce fluid invasion and optimise sealing of the well, as opposed to the Abram’s rule which only predicts the size of particle required to initiate a bridge.

Measurement of the mud is made by the Xoptix laser based particle sizing sensor similar to sensors used on laboratory systems but uniquely built inside the optical bench rather than on top producing a much more stable system.

The mud is extracted from a bypass in the process by a 4 way valve .through which the continuous phase is passing 24/7as well as the mud. For aqueous based muds (ABM) the continuous phase will be water, oil based muds (OBM) can use diesel or mineral oil and synthetic based muds can use acetals or esters. A slug of sample is extracted and diluted by the continuous phase every 3 minutes mixed in a pre-diluter and thence analysed in the Xoptix laser sensor. Real time particle size distributions are attained and key parameters are compared and then controlled to the pre-determined optimised values by implementation of two user settable 4-20 mA control outputs. The system acts as a watchdog detecting excessive amounts of coarse particles >x microns (dependent on rock pore size) and control the particle size distribution suitable for drilling in diverse geologies such that well stability is ensured for the well. The attached technology can also be incorporated into measuring and controlling any oil based substrate. 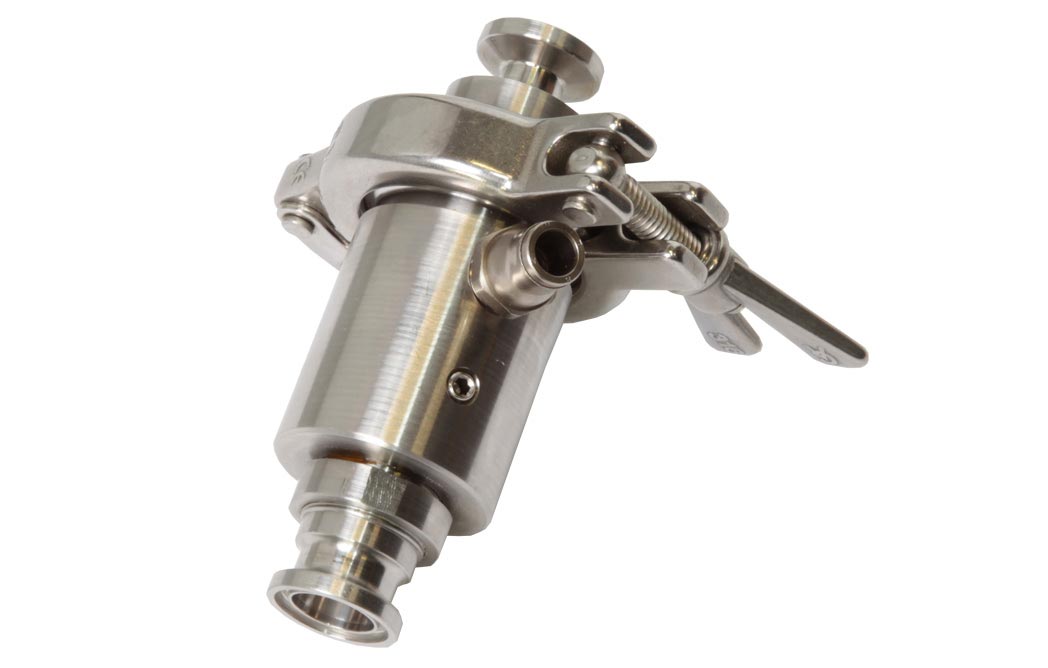 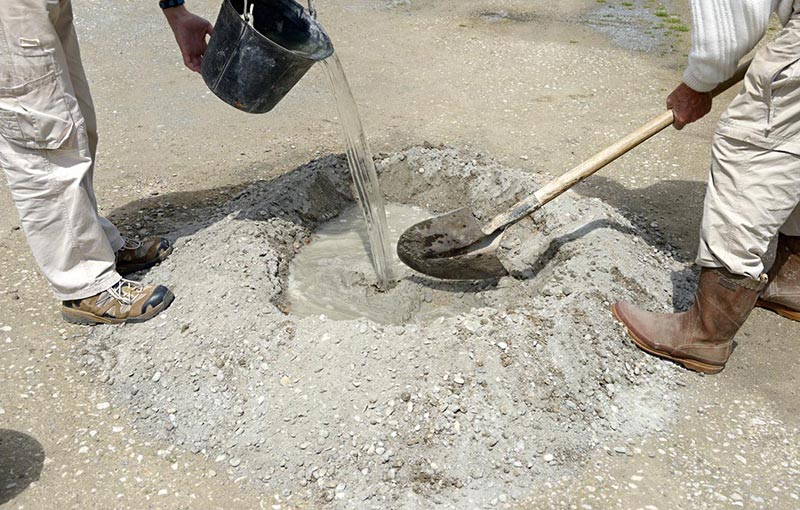 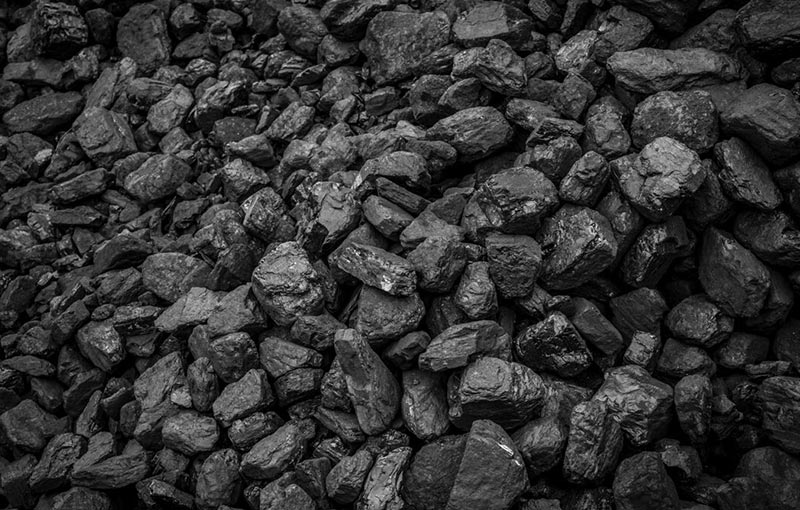 A perfect fusion of proven design and latest technology. Quite simply, the most compact, rugged, best performing in-process particle size analyzers at a fraction of the cost of competitors systems.